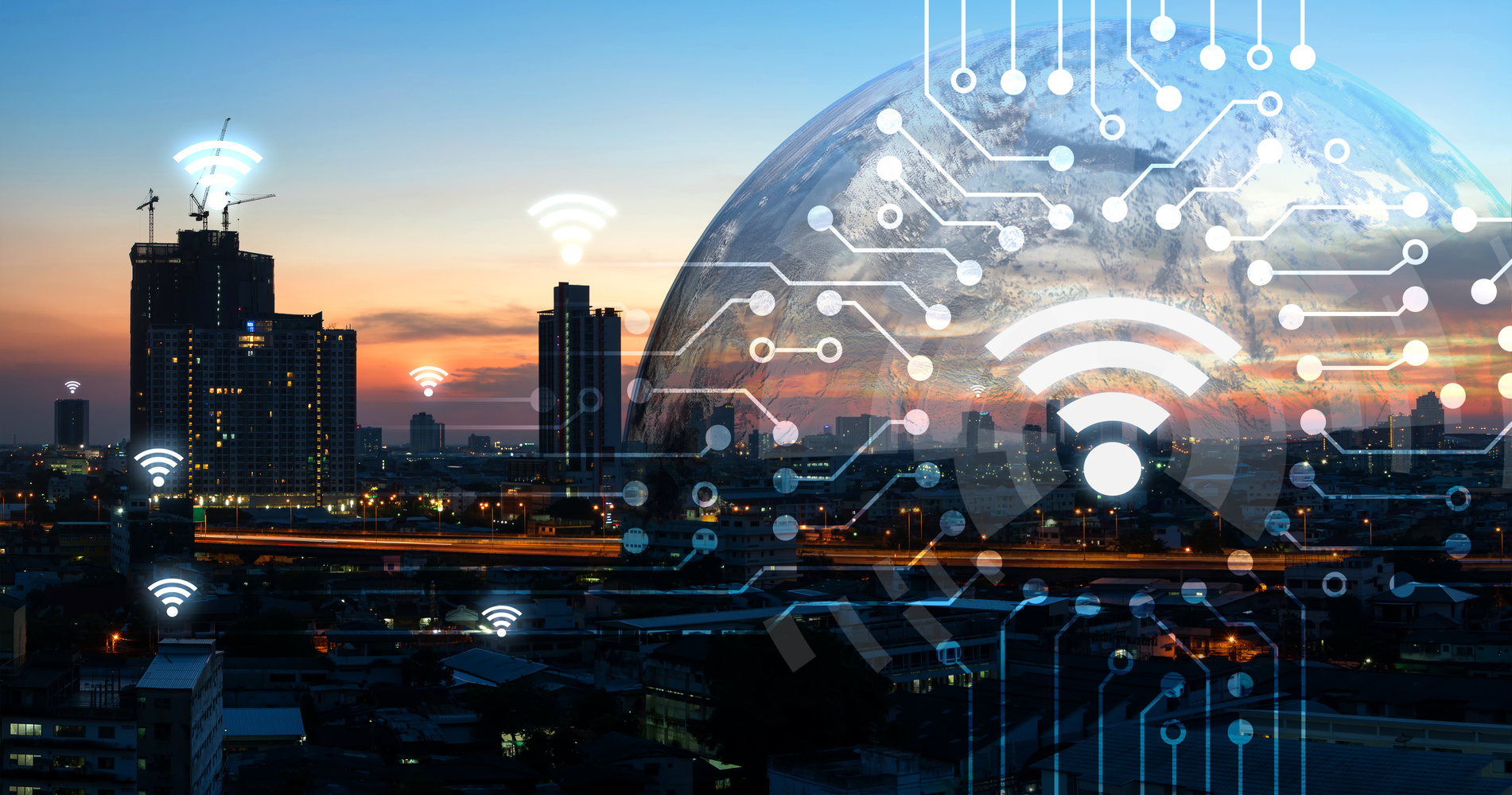 On the Path to Smart Cities

We’re back to discuss more of the telecom market’s hot topics, which you can use as a reference to success together with C&W Networks. According to a study by the United Nations, for the first time in history, more than half of the world’s population lives in cities. By 2050, this figure is expected to reach 70%, or six billion people. For this reason, there is increasing pressure to transform our cities into smart cities, which represents an opportunity for the governments and citizens of Latin America and the Caribbean, but also for us as members of the telecommunications industry.

With the emergence of digital technology, the Internet and mobile technologies, this transformation is becoming increasingly viable. Nonetheless, not all countries are equally prepared to start down that path. By working together, we can make our region a part of a connected future.

When we talk about smart cities, we’re referring to the model that brings together the initiatives needed to make a city more sustainable, participatory and efficient with a better quality of life for its residents. This paradigm is based on three essential driving forces; innovation, technology and people. Despite its importance, technology is just one tools of many and it must be linked to planning and management processes. Innovation is needed to address changing consumption patterns which it brings us new ideas and ways to interact.

A city’s population forms a large part of these smart cities. These are places defined by their history, culture and their people. Changes in urban models cannot occur without considering the people who bring the city to life. The most important element of a smart city, both in terms of the use of urban services and participation in building the city itself, must be its residents.

Public-private collaboration is also essential. A smart city is one of those places that long term visions make the environment of people the heart and the planning of an innovative idea. It focuses on public transportation, the use of public spaces, prioritizes public safety, utilities, emergency response, the availability of clean water resources for future generations, and citizen participation within the city. A smart city uses technology as a tool to develop a vision and long-term goals. It also becomes appealing not only to its residents, but also to employers and workers generate a safer space that’s capable of promoting the development of creative solutions, creating jobs and reducing inequality. Smart cities offer endless opportunities for businesses and it’s important that we understand how to maintain them.

The path towards creating a smart city was first thought of a while ago, but there are some regions that are still comprehending this idea. The path toward smart cities was first laid some time ago; however, there are regions in which it takes a few more twists and turns. For this reason, the Inter-American Development Bank is gradually unveiling action plans for towns in Latin America and the Caribbean, paving the way for their transformation into smart cities. Urban sustainability, environmental sustainability, the difficulties of climate change, the governance and fiscal sustainability are the reasons of this transformation.

There is no doubt that Latin America is ready to make some solid changes, but for all the region’s countries to achieve these goals; the people, governments, the private sector, civil society and technology must join forces to make smart cities a reality.

We invite you to assist us on this journey of innovation and creativity. Let’s grow our businesses together. Strength and brilliances lies in the numbers. 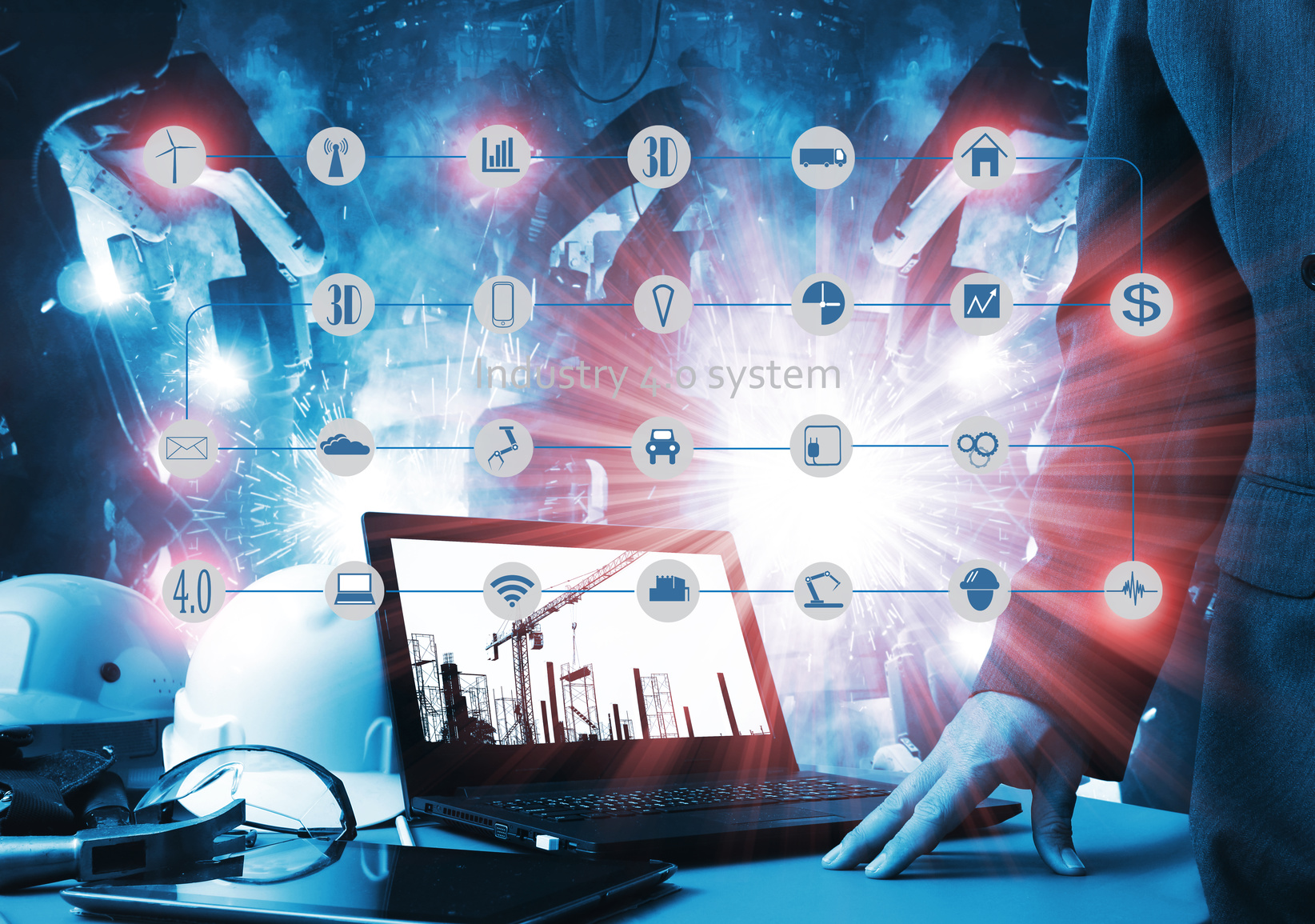 Technological Trends that will Lead the Way in 2017

It’s no news that technology has transformed the way people interact, both in their personal and professional life. According to Singularity University in Silicon Valley, we are going through a transition between a linear world and a global one. It is time then to change the way we see things, how we think and how we react.

Exponential Technology Growth: With faster and better ways of achieving the best productivity, new technologies bring improvements in not only better products and services, but lower expenditure and increase in accessibility.

Global Internet Access: It took twenty years to reach the first billion users; just five years to get to two billion; and another four years to hit three billion. By the year 2020, which is in three years, it is estimated that over three billion new users will have connected to the web. Many will do so this year bringing new business opportunities.

Connectivity: In the 1960s, computers were rare and too expensive for a single person to own. The concept of a sharing economy came about and a group of people who took turns to access the same system. Today, accessing the internet is seamless on both computers and personal devices. Additionally, many companies today create interactions between people and offer possibilities never dreamed of before.

Evolution of Business Models: The advancement of technology makes it simpler for new business models to enhance in a more efficient, economical approach. Innovative discoveries are occurring more frequently than before and billion dollar deals are created in a matter of months. When new innovations are released, technology is a key part of the idea. Organizations must create a key strategy around the new spectrum and rethink about the most important tactic by reinventing the policies (price, values, etc.). This year in 2017, the digital culture will be seeing more companies creating and innovating a new digital culture.

The Digital Experience: People are using technology in their everyday life by accessing applications from their mobile devices. People use it at work including the usage of messages, video applications and many other platforms that allow them to manage documents and agendas ensuring greater interaction between mediums. Consequently, the process of creating and sharing knowledge is getting faster and faster. With all the information generated by the sharing economy, companies need to identify behaviors and use this to find value in new places. Chatbots will be adopted in the coming year, precisely because they are a response to this demand. People want to answer certain questions, search for information or make complaints in the same way they obtained that product or service: digitally.

Changes in the Value Proposal: Data is the driving force behind the next major wave in the search for the value proposal. It is this combination of quality of data and intelligence on which companies are focusing their technological efforts on increasing the power of their networks, achieving unlimited connectivity and using the total power-generating capacity to compile, add, correlate and interpret data and, therefore, make dramatic improvements to people’s lives.

Are you ready to help your clients be part of this era? Find out what C&W Networks can do for you and join them on the road to a hyper-connected future.