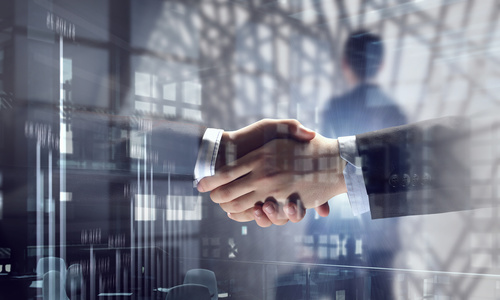 In May 2016, the company acquired Cable & Wireless Communications PLC (CWC), a move that has allowed Liberty to expand its activities in Latin America and the Caribbean. In the wake of the acquisition, C&W Networks has expanded its portfolio by adding new terrestrial and subsea telecommunications networks. These changes have helped the company emerge as a telecommunications provider with more than 10 million video, broadband and fixed mobile telecommunication subscribers.

By joining with Liberty, C&W Networks has established itself as a leader in the territories in which it operates. C&W Networks has expanded its capabilities, special services and strengthening its broadband, IP, Ethernet and MPLS solutions. C&W Networks—with a network that stretches across 42 countries in the Pan-Caribbean, Andean, Mexico, Central American and North American regions—will receive greater resources and support to  better meet the needs of its customers.

C&W Networks has the capacity to meet the entire region’s broadband access goals by providing greater reliability and scalability. The markets in which it operates have experienced a revolution owing recognition to the high-capacity technology solutions that the company provides. Thanks to the acquisition of Liberty Global, C&W Network’s services will be further enhanced to better serve the customers.