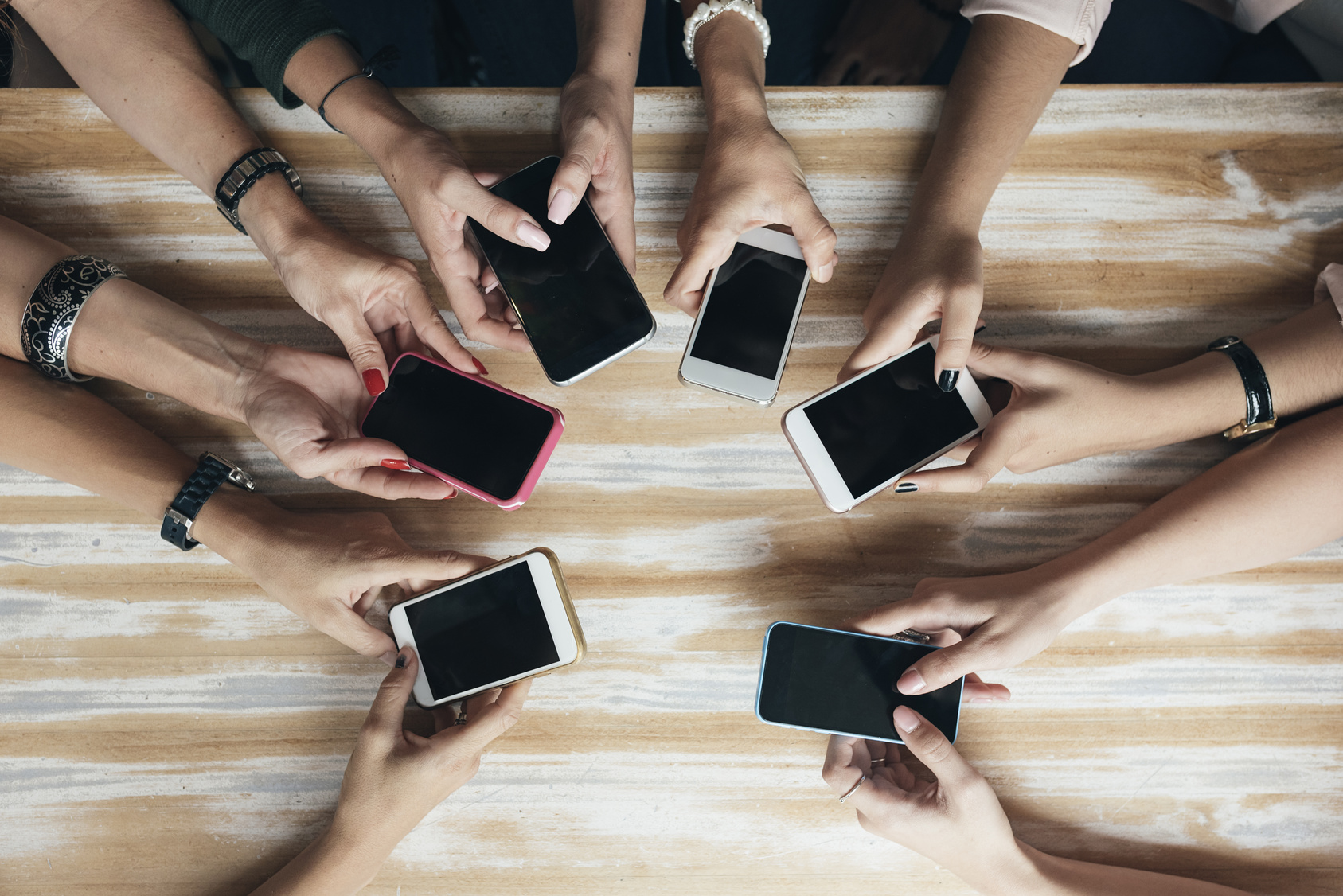 According to the GSM Association (GSMA) by 2020 about 50% of the population in Latin America will have access to broadband and approximately 80% of mobile connections will be 3G or 4G. With this in mind, everything points to mobile broadband as the spark that will ignite the widespread adoption of the Internet in Latin America

At the end of 2015, Latin America had more than 396 million mobile phone users, compared to 258 million in the USThere’s no doubt that these are encouraging figures; however, Latin America lags the world average in terms of the number of connections, a situation that represents an excellent opportunity for all the telecommunication industry in this part of the world.

The good news is that the adoption of LTE is being implemented faster through the unanimous decision by operators to deploy 4G with the LTE technology. Additionally, there are obstacles that must be overcome to speed up the migration to this new technology. There are three challenges that must be considered by the sector’s regulatory authorities: the allocation of radio frequency spectrum for mobile services; the development of wireline infrastructure to expand wireless broadband networks; and the need to facilitate the entry of devices enabled with these technologies to ensure adoption.

These challenges represent a significant opportunity for countries in the region to implement public policies that enable the development of new technologies to improve infrastructure and the necessary software. Therefore, this will ensure that users have greater access to content, goods and services. Access to mobile broadband is important because it not only brings the economic and social benefits that come with fixed broadband, but it also amplifies the impact of these benefits and opens new possibilities. Its widespread adoption will have significant effects on economic growth as well as social inclusion and relative social mobility. It will also foster education efforts and accelerate digital literacy.

According to José Otero, director of Latin America and the Caribbean for 5G Americas, “Multiple academic studies have found a correlation between the adoption of broadband technology and a given country’s economic growth. Likewise, the wireless network architecture makes these networks more apt for rapid deployment in areas lacking coverage from wireline alternatives. These two facts per se should prompt the governments of Latin America and the Caribbean to seek alternatives to accelerate the deployment of mobile broadband networks throughout their territory and start promoting e-learning, e-health and e-government initiatives while expanding the domestic market for application development to take the most advantage of new LTE technologies.”

Facilitating the deployment of fiber optic cable and antennas is extremely important for the expansion of broadband mobile networks that are capable of offering speeds greater than 10 Mbps (a development that would invigorate the region’s entire telecommunications ecosystem). There’s no doubt that if the goal is to promote economic growth and cultivate a population capable of using new technologies for personal development, governments must take steps to encourage the deployment and adoption of new wireless technologies.

At C&W Networks, we have the solutions you need to make it all happen. Join our community, participate in this discussion or contact us for more information.