MIAMI, FL – September 29, 2017 – Just one week after the launch of the Cable & Wireless Charitable Foundation to provide relief to Caribbean countries devastated by recent hurricanes, major local, regional and international partners are joining the call for support.  One of the first to respond was the Premier League with a donation of US$100,000. 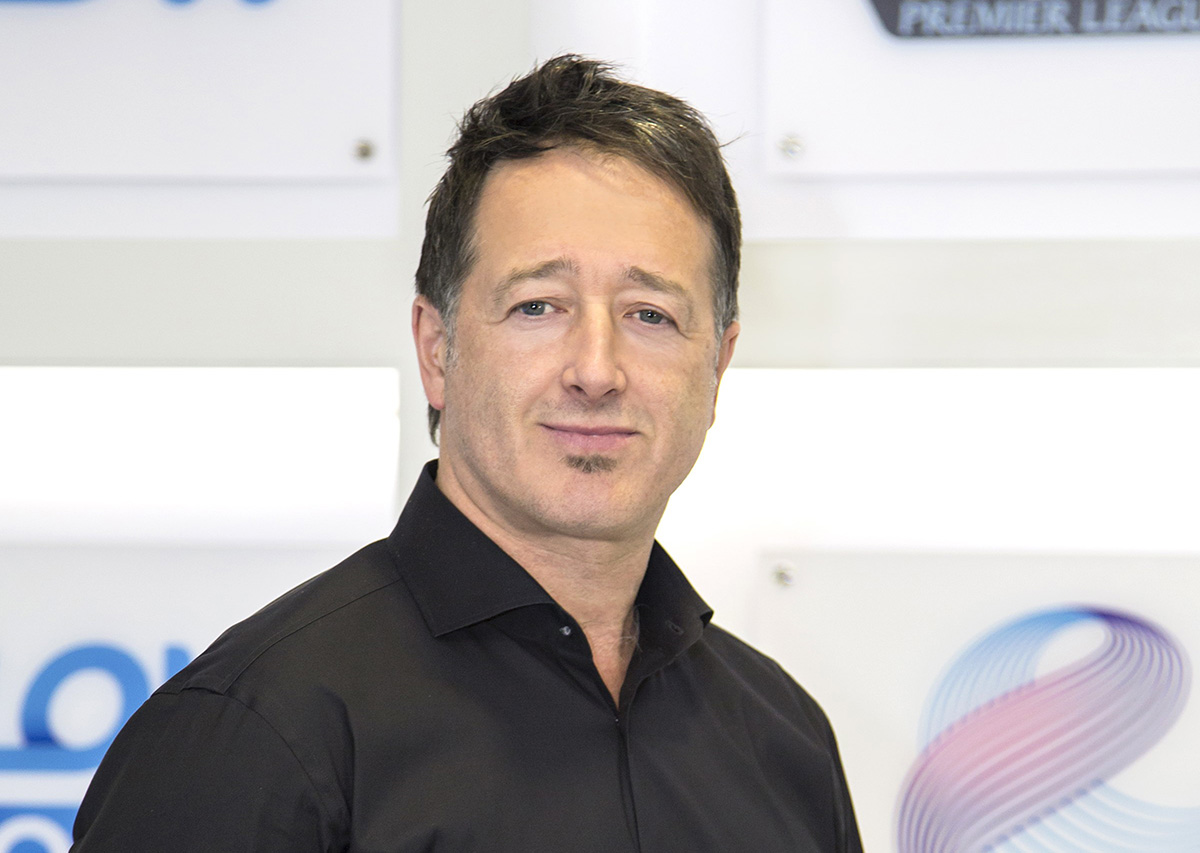 According to John Reid, CEO of Cable & Wireless Communications (C&W), the response by the Company’s partners has been no less than emphatic.  “We are delighted by the amazing response we’ve had from our partners in such a short period of time.  In less than seven days, as well as the fantastic donation from the Premier League, we’ve seen wonderful contributions from other partners including One Caribbean TV, Anixter, Sigma, Emida, Nelson Mullings, and Next IT with more committing to funds and fundraising targets.  While many in the Caribbean continue to suffer in literal darkness, it is inspiring to see that so many are also eager to help.” 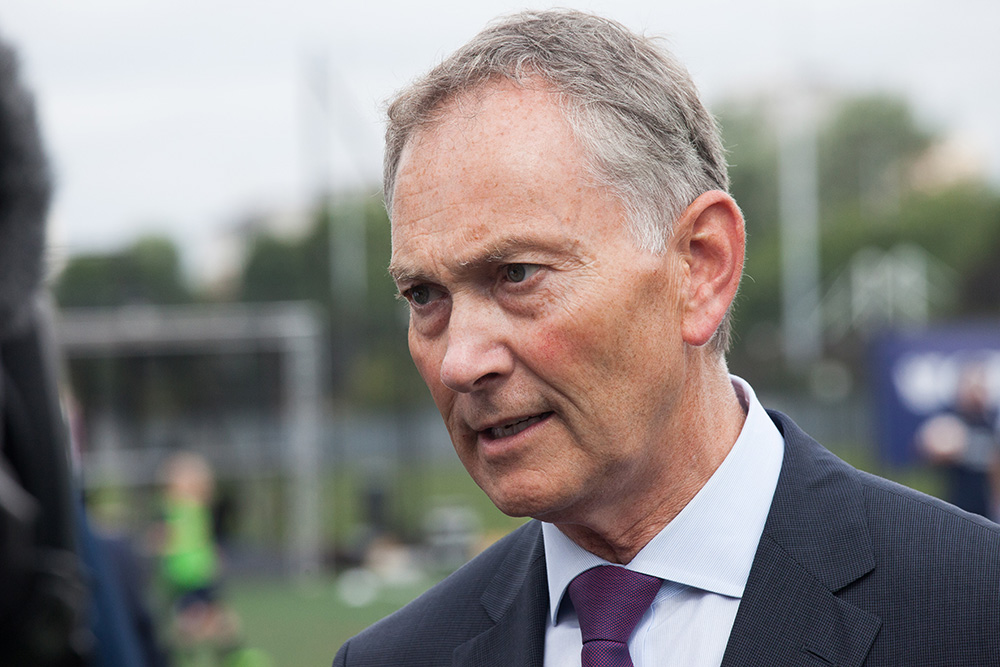 Speaking on their contribution, Richard Scudamore, Premier League Executive Chairman, said, “The Premier League and English football have long connections with the Caribbean and there are many fans of Premier League clubs across the region. Having seen the devastation caused by the recent hurricanes, and read and heard about the many people who are suffering as a result, we felt it was right to support the efforts of the Cable & Wireless Charitable Foundation that is aiding the relief and recovery initiatives.”

The Cable & Wireless Charitable Foundation was established by C&W, a Liberty Global company, as an immediate response to the devastation left by recent hurricanes across the Caribbean.  The Foundation will initially serve as a fundraising hub, disbursing monies raised to recognized local, regional and international charitable agencies to execute projects in affected territories. C&W recently announced ShelterBox and Rotary International as the first two organizations to receive grants under the newly established Foundation with the purpose of providing immediate relief  support and then longer term rebuilding and recovery activities.

To date the fundraising drive has raised over 50% of the Foundation’s target of an additional $500,000 to match the seed funding  C&W originally donated. Reid also emphasized as part of the fundraising and relief drive that he is extremely proud of the employee response. C&W employees are participating in a voluntary internal payroll donation campaign across all markets, as well as contributing canned goods, personal care products and non-perishable items that continue to be airlifted to impacted markets. In addition, parent company Liberty Global has launched their “In Givers” campaign and will match employee donations across all its operating companies worldwide.

Click here to donate to the Cable & Wireless Charitable Foundation.

Liberty Global is the world’s largest international TV and broadband company, with operations in more than 30 countries across Europe, Latin America and the Caribbean. Liberty Global invests in the infrastructure that empowers its customers to make the most of the digital revolution. Liberty Global’s scale and commitment to innovation enables it to develop market-leading products delivered through next-generation networks that connect its 25 million customers who subscribe to 51 million television, broadband internet and telephony services. Liberty Global also serves over 10 million mobile subscribers and offers Wi-Fi service across 10 million access points.

The Liberty Global Group operates in 12 European countries under the consumer brands Virgin Media, Ziggo, Unitymedia, Telenet and UPC. The Liberty Global Group also owns 50% of VodafoneZiggo, a Dutch joint venture, which has 4 million customers, 10 million fixed-line subscribers and 5 million mobile subscribers. The LiLAC Group operates in over 20 countries in Latin America and the Caribbean under the consumer brands VTR, Flow, Liberty, Mas Movil and BTC. In addition, the LiLAC Group operates a subsea fiber network throughout the region in over 40 markets.

About the Premier League

The Premier League is home to some of the most competitive and compelling football in the world. The League and its clubs use the power and popularity of the competition to inspire fans, communities, and partners in the UK and across the world. The Premier League brings people together from all backgrounds. It is a competition for everyone, everywhere and is available to watch in 1 billion homes in 189 countries.