By admin October 12, 2021 Resources
No Comments

SD-WAN is one of the most hyped technologies out there, and with good reason—it does a lot.
Following that, it’s easy to understand why a lot of businesses have either implemented SD-WAN technology or have it close on the roadmap: In many use cases, it’s built to more accurately mirror the realities of modern cloud computing.
But it’s hardly an “MPLS killer,” despite what the slick marketing talk might tell you. A well-used, widely loved networking standard from the days of client-server computing, MPLS still has plenty of critical use cases in numerous business settings, especially the wholesale networking arena.
In other words—don’t let black-and-white thinking compromise your company’s ability to meet customer needs now and in the future. Let’s now take a look at SDWAN and MPLS, their relative strengths and disadvantages, and ways companies can leverage both to meet customer needs.

The Big Question: Will SD-WAN Ever “Kill” MPLS?

Honestly? That’s a big, loud no. Despite what certain sources may say, SD-WAN and MPLS actually complement each other:

In many cases, SD-WAN can “group” MPLS links together, giving businesses with need for site-to- site connectivity greater simplicity atop the tested, trusted tools they rely on.

SD-WAN can help gather the data that flows over multiple MPLS connections, giving organizations greater control, transparency into their traffic, and quality for their end users.

Examining the Benefits and Costs of MPLS

When we said MPLS was “from the days of client-server computing” a few paragraphs ago, that wasn’t meant as an insult—and the “legacy” design of MPLS, while naturally older than cloud-based alternatives, still has advantages that make it a great choice for modern use cases:

Fast, reliable packet delivery from point to point, with less of the rerouting and resultant latency that comes with sending data over internet links.

No or almost no packet loss, with the businesses utilizing the network able to prioritize traffic categories as needed for further performance.

Privacy and security: MPLS is considered a secure transport mode and it’s fully protected against the types of attacks that can occur over public internet. MPLS’s flexibility in terms of security configuration is also largely unmatched in the enterprise network stack.

On the other end, MPLS’s largest downside is arguably cost. The amount a company pays for MPLS service will naturally only grow as the size of the network does, given the point-to-point nature of the network. MPLS can also raise some complexity concerns as new locations are added to the link. 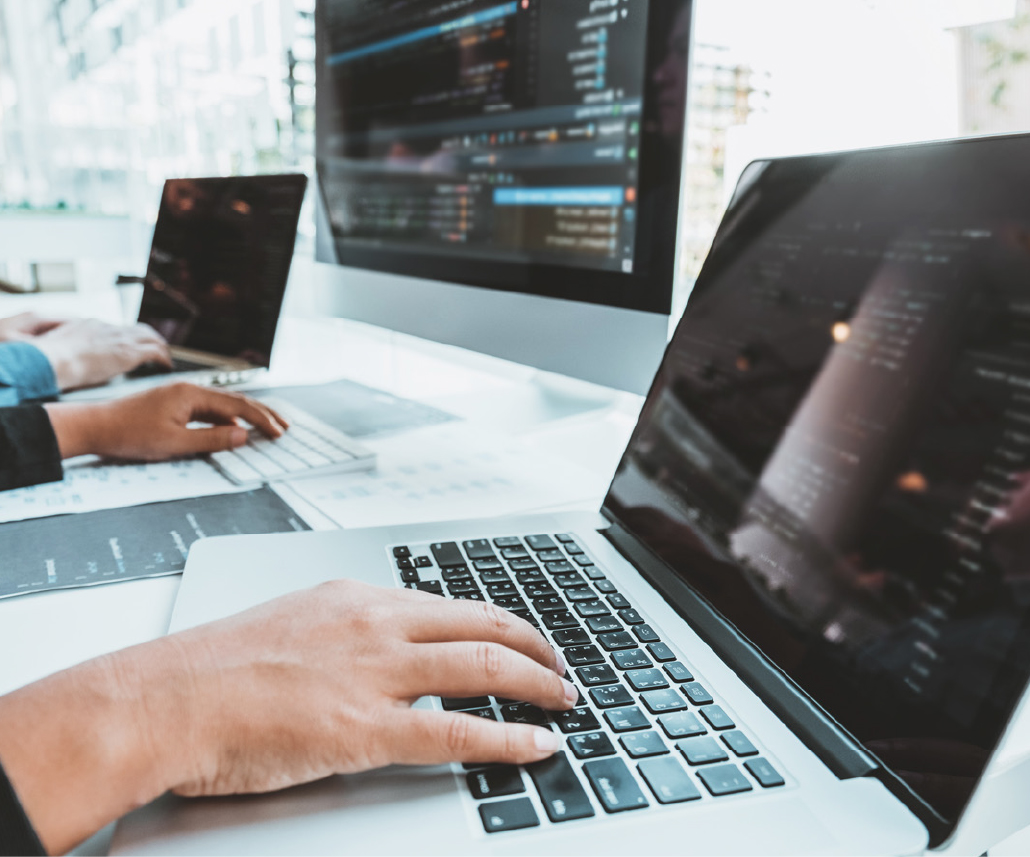 Examining the Benefits and Downsides of SD-WAN

SD-WAN, by contrast, is an overlay to an existing network infrastructure. This hypothetical infrastructure CAN contain MPLS links, but might not, depending on the needs and build of the business’s network stack. It allows businesses to use multiple connections in an “active-active” architecture, by which traffic can be sent to the best connection in real time.
SD-WAN can (and usually does) also include broadband connections as well. This can make building a network infrastructure less costly, but also opens the business to privacy, security, and reliability concerns inherent to public internet connections.
However, SD-WAN and associated app performance can be highly unpredictable when a network is built only on public broadband links, which themselves are quite hard to predict and variable at times. Putting it another way—SD-WAN is really only reliable as the links it lays on top of.

Latency and Differences in Response Time

You can take the “MPLS vs. SD-WAN” debate—though it really doesn’t need to be an either-or thing— in terms of quality vs. cost: How much predictability is your business willing to sacrifice in the name of cost savings? What apps can afford a little unreliability, and which absolutely cannot? When you drill down on questions like these you might find the idea of SD-WAN “killing” MPLS a little harder to believe!
We recently looked at the performance differences between MPLS and internet connections in the context of connecting cities with a large geographical distance between them. For one example, the average response time between Oklahoma City and Escazú was about 48ms using MPLS; the same connection took over 600ms when we used the public internet.
Variance between the best and worst times is also worth noting. With MPLS, our OKC- Escazú connection varied by 12 percent; with public internet, it reached 148 percent. Similarly, Indianapolis to Shanghai varies 18 percent when MPLS is used and 215 percent when the internet is used. Connections within the same country are largely the same story: When we looked at a connection between Los Angeles, California and Bangor, Maine we saw a variability of 7 percent with MPLS and 88 percent with public internet. Drop that link’s size by about half and the difference in variability shrinks by a lot.
The problem with variance, however, is right there in the name: It’s hard to predict which application will work best, and at what times. A lack of consistency like this can be a huge disruption to nominal operations (internally) or customer-facing initiatives.
Because of this, it’s easy to see how wholesale connectivity customers, multinational enterprises, and other companies with a need to provide services/transmit data over massive geographical distances would shy from ditching MPLS—frankly, once the length of the network gets to a certain point, public internet links become all but untouchable for certain operations.
And in these situations—as mentioned above—hybridizing by implementing SD-WAN over the top of a network containing MPLS links isn’t just the smart idea. It’s really the only one if you need a compelling mix of cost, reliability, and quality, without sacrificing any one for the other.
In this context, you can consider public internet a sort of “last mile” delivery option, with MPLS and other technologies providing the long-haul connectivity. Multiple broadband connections give the network bigger resilience; the company, meanwhile, can direct app traffic over either MPLS or public internet, depending on the performance they need in that specific situation:

Critical apps, including high-performance, real-time instruments, can be carried over MPLS, giving them the quality and consistency they require.

Lower-priority applications, meanwhile can be delivered over public internet links, or redirected as needed.

In doing this, organizations reduce the amount of MPLS spending by optimizing circuits to deliver connectivity in the ways users need it most.
It’s easy to engage in black-and-white thinking on the topic, but to be 100 percent clear: there is no better between SD-WAN and MPLS. Just two different technologies with different use cases working— often together—to suit all sorts of business needs. How your specific infrastructure will look ultimately depends on the business—but don’t rule MPLS out!